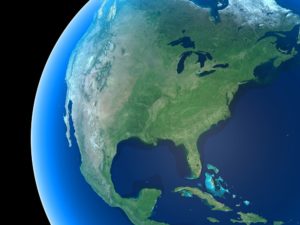 What Is the Extradition Process?

International extradition involves one country turning over an alleged or suspected criminal to another nation that has requested the process. Sovereign countries do not have any obligation under international law to surrender a person within its borders. However, because of a mutual desire to see justice served, nations have created binding extradition treaties with other nations. These treaties have exceptions, and there is no country that has an extradition treaty with every other country.

What Are Extradition Treaties?

An extradition treaty spells out the circumstances in which extradition between two countries will occur and how. This will include a list of agreed offenses each country agrees to extradite. The United States has extradition treaties with many countries, and extraditions are possible even without a treaty, through diplomatic relations.

What Exceptions Are There to Extradition?

There are several factors that influence extradition, even in cases where the two countries have an existing treaty. These can include:

David M. Dudley is an extradition attorney with the knowledge and skill to help defendants who are seeking to avoid extradition both to and from the United States. For more information, please contact our offices today.