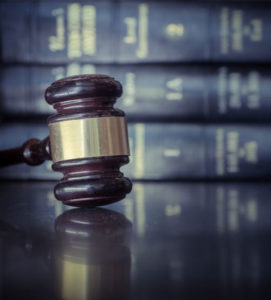 Attorney David M. Dudley is the only Harvard Law School graduate in the nation who has devoted his legal practice to the defense of individuals accused of serious crimes in federal and state courts across the country. For over 25 years, Mr. Dudley has represented persons facing major criminal allegations in 36 different states.

His range of practice is vast: he has defended clients against prosecutions for white-collar crimes, drug trafficking, money laundering, organized crime offenses, firearms violations, murder and many other crimes. He has also represented individuals facing international extradition, multi-jurisdictional prosecutions and criminal or civil forfeiture complaints.

Mr. Dudley handles matters in both the trial and appellate courts, state and federal, and also represents defendants seeking post-conviction relief. As a federal crimes attorney, he is admitted to the United States Supreme Court and seven federal circuit courts of appeal. He has also been admitted to practice in 44 federal district courts and 48 different state and county courts nationwide. For more than 25 years, Mr. Dudley’s law practice has taken him across the country, representing individuals facing major criminal allegations in 36 different states.